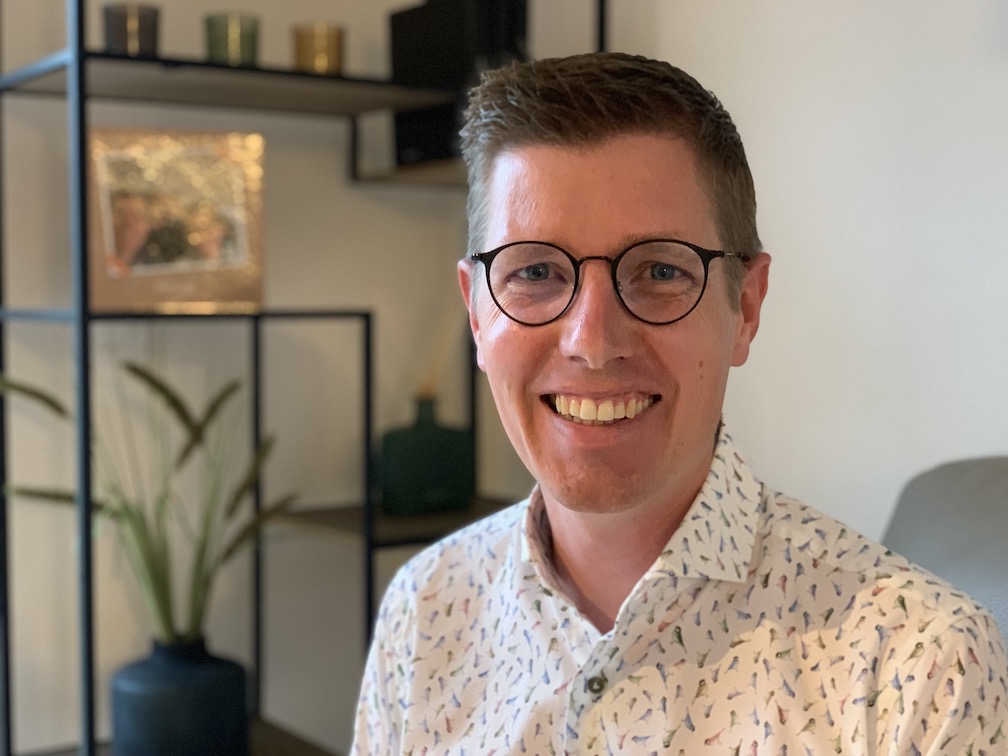 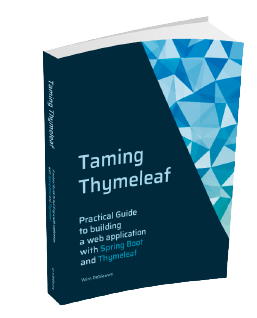 Interested in learning more about Thymeleaf? Check out my book Taming Thymeleaf. The book combines all of my Thymeleaf knowledge into an easy to follow step-by-step guide.

I realized I have not written about the official releases I did for htmx-spring-boot-thymeleaf on this blog, so time to right this wrong now.

The project started out with a discussion on GitHub between Clint Checketts and myself as we discussed my blog post on TodoMVC with Thymeleaf and HTMX. Clint had the idea of creating a custom Thymeleaf dialect to support using htmx inside a Thymeleaf template. He also wrote the first draft of the code.

On May 2nd, 2022, I started actively working on the library, adding support for @HxRequest, @HxTrigger, @HxRefresh and some other things with the help of Clint. This resulted in a first release 0.1.0 of the libary on May 7th, 2022.

On May 16th, 2022, we had a major contribution by Spring team member Oliver Drotbohm to support partials and out-of-band swaps. Clint helped shape the feature by contributing tests and documentation. This all lead to release 0.2.0 on May 20th, 2022.

At that point, the library was already quite useful as is. After some bugfixes and using the library during my talks at Spring I/O Barcelona and Devoxx, I felt confident enough to cut a 1.0 release.

This section will show a few things you can do with this library to make it easier to work with Spring Boot, Thymeleaf and htmx.

Htmx relies heavily on adding attributes to your HTML elements. Without this library, you need to do something like this to work with Thymeleaf and htmx:

Using the library, we can simplify this to:

Suppose the device.id variable has the value 123, the resulting HTML that Thymeleaf will generate becomes:

When working with htmx, you normally will have controller endpoints for full page refreshes (Typically using @GetRequest) and endpoints that are used for htmx requests returning a HTML partial. Htmx requests are indicated by the htmx library by adding the HX-Request header. Because of this special header, we can cather for both needs on the same URL. We can use the @HxRequest annotation on our controller method so Spring MVC knows that if there is a HX-Request in the header of the request, it needs to use that particular method to render the response.

Here is an exmple:

Htmx has a concept of client-side triggers. These are events that are sent in the browser when a response is received with a HX-Trigger header. JavaScript or other htmx attributes can listen for those events and trigger a new request or do some other processing on the client like showing a popup for example.

The htmx-spring-boot-thymeleaf library makes it easy to add such response headers via the @HxTrigger annotation:

A nice feature of htmx is the ability to handle multiple HTML fragments that are sent in the response and updating multiple places on the page at the same time. Without this library, it is impossible to support this using Thymeleaf. Luckily, we can now do this thanks to this library:

Assuming there are 2 fragments list and count in the users.html page, then a request to /partials/main-and-partial will return HTML like this:

I am very happy with this library, it makes working with Spring Boot, Thymeleaf and htmx a lot easier.

I would also like to thank all contributors, especially Clint and Oliver. Without them this library might never have existed.

Is there anything you feel is missing currently? Feel free to create an issue or start a discussion, I’d love to hear from you!

Previous: The error-handling-spring-boot-starter library vs...
Next: Using Google login with Spring Boot 3 and...
If you want to be notified in the future about new articles, as well as other interesting things I'm working on, join my mailing list!
I send emails quite infrequently, and will never share your email address with anyone else.